The itinerary between Cava Santa Domenica and Ragusa Ibla is a perfect route for trekking without straying far from the centre of Ragusa.

All nature lovers can admire breathtaking views, characterized by lush Mediterranean vegetation, but also by evidence of human occupation over the past centuries.

The Valley Santa Domenica (or Cava Grande) bisects the lower part of Ragusa. Are still present: the eighteenth century water mill, the quarries where stone was extracted and the terraces built on slopes that were used for growing vegetables, thanks to abundant water that flowed. At the end of the valley of Santa Domenica there are also tombs of Eastern origin, precious testimonies of history and culture.

From the valley of Santa Domenica, we will move to Ragusa Ibla, where the visit begins with the Chiesa di Santa Maria dell`itria. Located at the heart of the old Jewish quarter “Cartellone”, the church was not badly affected by the 1693 earthquake but was extended in the Baroque style, becoming one of the most important places of worship in the neighbourhood.

The tour continues to walk to the old town characterized by narrow streets, until we will reach the Duormo di San Giorgio (one of the best  expressions of Baroque church architecture worldwide). It was rebuilt on the site of the Church of St Nicholas which until the sixteenth century was of Greek Rite.

In the afternoon we will visit:

The Giardini Iblei, a lovely park in the town where inside there are three Churches. We then look at the Portal of St George, in the Chiaramonte Gothic style, surmounted by St. Georges Ensign in the act of killing the Dragon. The portal is the only evidence of the ancient Cathedral of Ragusa destroyed by the 1693 earthquake. Moreover, we will visit the Palace Arezzo di Trifiletti, a well known building located in the historical centre of Ragusa Ibla, opposite the Cathedral of San Giorgio.

After the terrible earthquake of 1693, which destroyed much of the city in eastern Sicily, this Palace was rebuilt and completed in the mid 19th century. The courtyard is dominated by a fine stone portal, called locally “pietra pece”, surmounted by the coat of arms of the family.

FILL OUT THIS FORM TO BOOK YOR ITINERARY! 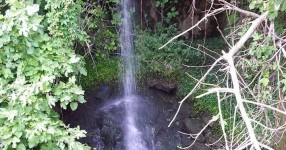 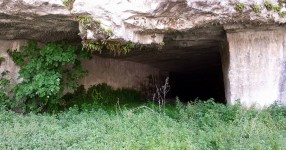 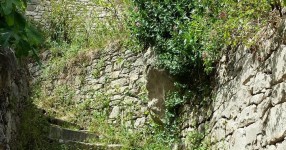 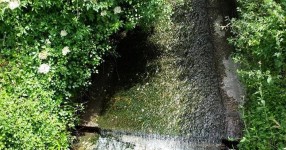